The fascinating world of the butteri, the cattle breeders and horsemen of the Maremma in Italy’s wild west 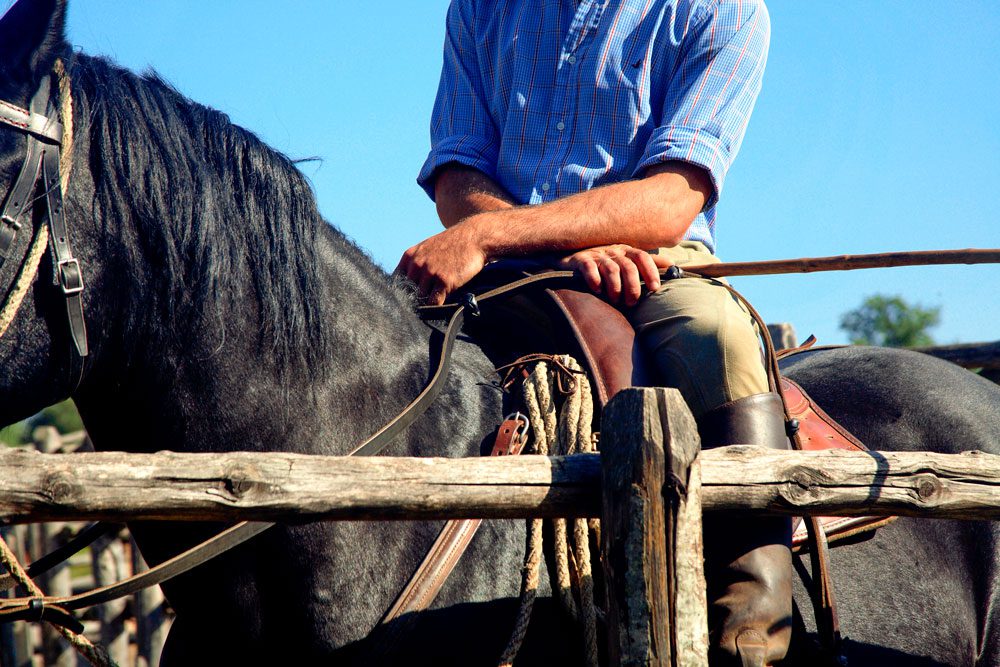 Famed for its exceptional art and architecture, beautiful landscapes and excellent wines, Tuscany is considered one of the most beautiful regions of Italy. Among its most popular destinations are some of Italy’s best-loved cities: Florence, Siena, Pisa and Lucca.

Maremma, one of the most interesting but less well-known regions, stretches along the Tyrrhenian coastline in south-western Tuscany and over the border into northern Lazio. Because this district is largely unexplored by tourists, it remains wild and unspoiled with many interesting things to see and do. It is characterised by breathtakingly beautiful beaches, medieval villages, thermal baths and ancient castles.

This is also cowboy country, home to the butteri, or cowboys, of the area, a legendary group of livestock herders whose origins can be traced back to Etruscan times. The butteri traditionally ride Maremmano horses, a hardy breed native to the region usually bay, brown, dark chestnut or black in colour.

For hundreds of years, these cattle breeders and horsemen have tended to herds of Maremmana cattle, one of Europe’s oldest breeds. The adult animals have an intense greyish-white coat and characteristic long, wavy horns. Nowadays, these extraordinarily rustic and long-lived cattle are primarily raised for meat production, but they were also once used as draft animals.

The typical attire of a buttero consists of coarse moleskin pants and matching vest, velvet jacket, flat-heeled high-top boots, small spurs and a large-brimmed felt hat. He often carries the mazzarella, a hand-carved wooden staff with a crook on one end and fork on the other, which is used to open gates, herd cattle and train horses.

As with many regions of Italy, local cuisine is inspired by ancient traditions, and in Maremma, where food tends to be simple and hearty, many dishes come from the tradition of the butteri, characterised by simple preparation with easy-to-find herbs and vegetables.

Acquacotta, meaning ‘boiled water’, was originally a peasant vegetable soup, invented as a way to use up hardened bread. A winter dish, its main ingredients were onions, celery, tomatoes, leafy green vegetables such as cabbage, kale or any other vegetables and herbs that were to hand. Sometimes cannellini beans or broad beans would be added. There is no standard recipe. The available ingredients were boiled slowly in water and then the soup was spooned on top of stale bread. Nowadays, individual servings are sometimes topped with a poached egg.

The butteri are also synonymous with many regional foods, such as the Maremma-style steak (seasoned with nothing more than salt, crushed peppercorns and rosemary, then grilled over an open fire), and pecorino, an excellent sheep’s milk cheese.

Guided day rides are available, offering an opportunity to saddle up and join Italy’s cowboys as they tend their herds. This is a wonderful way to discover the equestrian and ranching traditions of Maremma and to explore the woodlands and open prairies of this spectacular countryside.