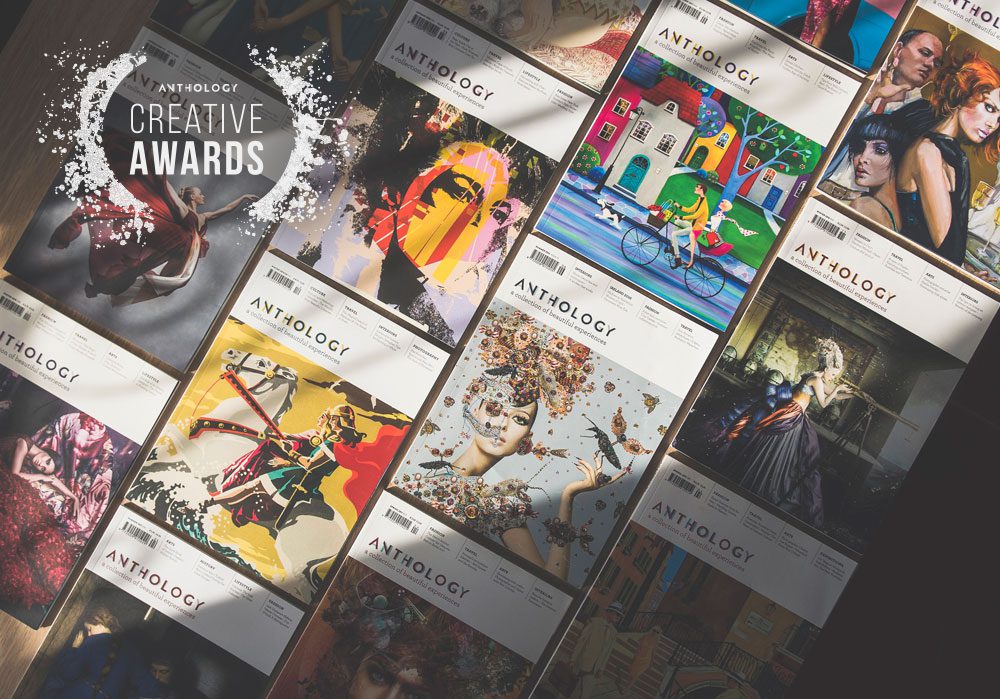 Thank you to all who participated in the competition and congratulations to the following entrants who have been shortlisted for the award:

The overall winner will be announced on 21 November 2022 and the winning entry will be featured on the cover of a forthcoming issue of Anthology.

Entries are now invited for the Anthology Awards 2023