Congratulations to Robin Barker from Australia 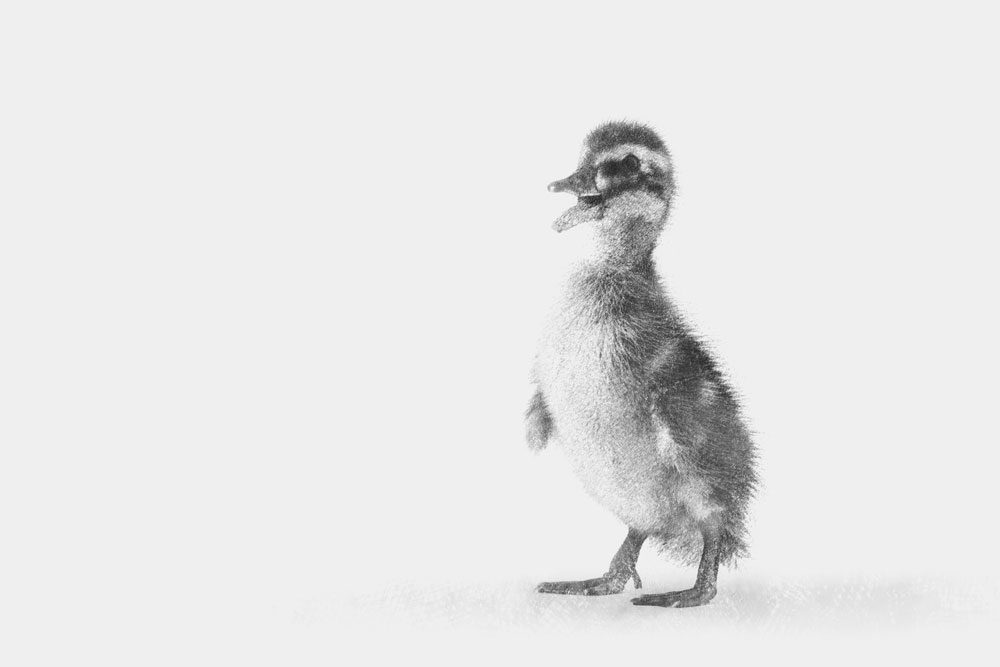 After Ben left for Camp Bastion I couldn’t settle to anything so I took a walk along the canal. Thankfully, the rain had stopped but it was still muddy underfoot, the spring air heavy with the musty smell of water-logged leaves and rotting mulch.

I’m his mother. Naturally, I carry all sorts of memories, but right then the snapshot of his face at birth was the sharpest. At first I was taken aback, maybe even appalled, by the raw cheeks, the fearsome scowl, those screwed-up pissed-off eyes. It took a while, but I adjusted and eventually bonded with my tough little son. In instalments. Never with the rush I kept reading about during pregnancy. For me, the ‘bonding experience’ was two steps forward and one step back. A lot of the time, the aversion seemed to go both ways and I often wondered if I’d brought the right baby home. Did he ever wonder if he had the right mother? Probably not. Children, when they’re young at least, are far more accepting of us than we are of them.

I blew my nose and pushed on concentrating on the canal boats nosing up and down, pausing every ten minutes or so to let the water into the lock so they could shift on to the next part of the canal.

I’ve never got canal-boating. The appeal of creeping along on muddy water in between two slimy brick walls has always escaped me, but so many people do it there must be something in it. Maybe spending companionable days floating in the midst of a green paradise is good for clearing the head and soothing the soul. I prefer the soul-soothing effects of red wine. Clearing the head is another matter, but I’m a long way from being convinced that canal-boating would do it for me. Especially on my own.

The net curtains spread across the boat windows reminded me of the crocheted doilies Gran carefully laid out on her dressing table, her sideboard, the fat arms of her lounge armchairs. The lounge doilies never stayed there long when Ben was around. He liked wearing them on his head and throwing them down the loo. Gran tried but I don’t think she ever really bonded with her great-grandson. A shame she died before she saw him graduate. So sturdy and proud in his Sandhurst regalia.

Through the net curtains of the boat I caught glimpses of contented women reading and drinking tea while their blokes stood out the back and steered. A few roofs carried impressive displays of coloured flowers in tubs, along with dogs – collapsed in heaps or barking hysterically – and a couple of bikes.

He took to a bike like he’d ridden one down the birth canal. By three he was riding like a pro around the cul-de-sac. He took it very seriously, but he looked hilarious learning how to balance and stay on board. He’d fall off, scab up his knees and elbows, shout in fury and get back on again, mouth hanging open, red hair spiked with sweat. There was a lot of noise but no crying. Once he was over the baby stage I never recall him crying.

I hugged myself against the chill of the breeze floating off the canal and paused to watch the bird life, a welcome distraction. Plump ducks and geese flaunting glossy green and blue feathers paddled around in the oily water. Some tucked their beaks under their wings and snoozed, rising and falling on the cushiony swell.

I fixated on the ability of the snoozers to just drop off. How I hated it – maybe even him – when he wouldn’t take that daytime nap, so essential for my sanity. Once or twice I got so angry I had to leave the house in case I did something I might regret. When I came back he was still upright, grabbing onto the side of the cot, purple-faced and screaming. I called my mother. I wish I’d never had him, I said. Oh, the sinking guilt that follows mothers for the rest of their lives. The thing with raising children is that it is never over. Never.

I paused opposite a resting place where several stationary canal boats were hooked up to electrical supply boxes. Grateful for the soothing signs of normal life, I scrutinised the items of clothing flapping on nearby lines and sucked up the robust smells of sausages and bacon drifting across the water.

A mother duck, scooping insects off the water, cruised into view followed by five youngsters in V-formation doing their best to imitate their mother. Impressed by the otherworldly composure of the mother duck, I followed their journey along the canal until a baby duck covered in brown fluff whirled into the corner of my eye. Full of confidence he motored along, paddling furiously, bobbing his head in and out of the water, slurping up the surface scum with gusto.

Why did I automatically assume the baby duck was a boy? Because he had the look of a hero on a mission and in my distressed fantasies that’s how I imagined my son in Afghanistan, even though I had no idea what he’d be doing there. I could never get him to talk about his tour of duty in any detail. He always gave me the gung-ho, good-fun, this-is-why-I-became-a-career-officer version. I liked to think it was because he didn’t want to upset me, but I suspected that what I got was all there was. I loved him dearly, but from the time he took his first defiant steps he’d been basic and self-sufficient. Not a deep thinker. I could be wrong, of course, but that’s all he’s ever shown me.

Captivated by the baby duck, I watched him execute circular laps in front of a gaping drain in the side of the canal wall. He looked focused and determined. But tiny. Where was his mother? To my relief, the comforting brown feathers of a mother duck leading her tribe emerged from behind one of the stationary boats. My relief evaporated as I noticed that those ducklings were bigger than my baby duck. The family moved sedately on up the canal, ignoring the baby duck engrossed in his circular laps in front of the sinister hole.

Psychosocial-emotional analysis – soul-searching in his lingo – drove Ben nuts. I understood that. There were only the two of us and delving deeply into each other’s feelings and motivations stirred up unsolvable tensions that neither of us knew how to handle. My fear of being on the receiving end of one of his cold stares did a lot to shape my responses to his feelings, and his fear of triggering a round of maternal tears and shouting did a lot to shape his responses to mine.

I pushed on along the canal, Ben and the baby duck juggling for space in my head. He looked very young but also brave and fearless, giving me the impression he didn’t think he was so little. What will happen to him? There were so many dangers he was unaware of, like cats and rats and hissing geese, not to mention being sucked down one of those slimy drain-holes.

By the time Ben hit his teens we’d reached an unspoken agreement that unless either of us was hit by a truck we were always okay. I’m aware that this flies in the face of today’s advice urging mothers to encourage their sons to reveal their innermost emotions and anxieties, but it worked in our minimal family of two. At least that’s what I tell myself.

Random drops plopped on my head. Knowing how quickly random drops could turn into a downpour I about-turned and briskly headed for home, soon arriving back at the spot where I’d seen the baby duck. To my relief he was still there, gobbling up lumps of bread a woman was throwing into the water.

‘He’s young isn’t he?’ I called across the canal.

She shrugged. ‘Deserted him. Oi been trying to catch him and keep him safe but he won’t be caught. Independent little booger.’

‘Perhaps another mother will take him in.’

Gales of laughter and a bout of fruity coughing rattled across the water. ‘Unlikely, love.’ She chucked her fag end into the water and hurled the last scrap of bread at the baby. ‘More likely other families will pick on him, attack him. Then at night there’s the rats … but you never know, he might make it.’

The drops on my head were landing faster and harder and pinging onto the canal, making rings around the baby still stuffing his tiny beak with soggy bread.

I moved on, then paused. ‘What’s his name?’ I called back.

Blurry-eyed with rain and pain, I touched two fingers to my lips and floated an air kiss across the water.

Robin Barker is a mother and grandmother living in Bondi, Sydney, Australia. She is a retired midwife/child and family health nurse.

Robin’s husband, father, grandfather and various great uncles were all servicemen in WW1, WW2 and Vietnam, so she is very familiar with the bravery and heartbreak of those left behind.

Robin has been an addicted reader since early childhood, an era when reading was the main form of entertainment. Her love of reading, resistant to the intrusion of screens and social media, continues to this day. She is a devotee of ocean swimming at Bondi, her beloved local beach.

Scenes from a Return Journey